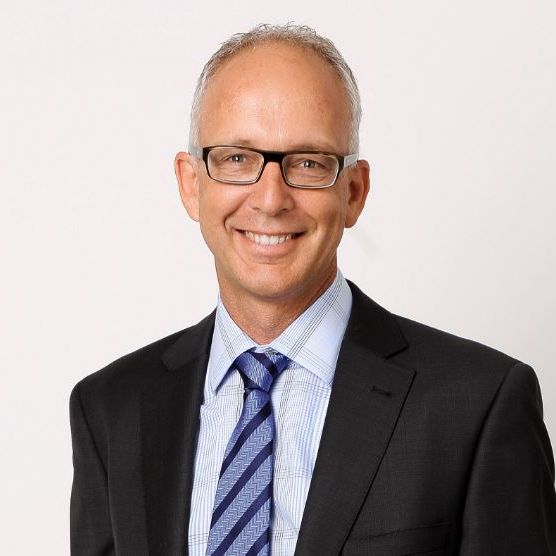 Glen was one of the inaugural winners of a BLAKE Award in 2005, and became a Trustee in 2009. Glen was selected for Sir Peter Blake’s 1985/86 Whitbread Round the World Yacht Race campaign onboard Lion New Zealand. Subsequently, Glen sailed onboard the victorious Steinlager 2, helmed the back up boat for the New Zealand Challenge […] Dr Lester Levy is the Chief Executive of Excelerator: The New Zealand Leadership Institute and Adjunct Professor of Leadership at the University of Auckland Business School. A graduate of Medicine and an MBA, he has extensive management experience across both the private and public sectors having been Chief Executive of South Auckland Health, The Mercy […] Sarah is Director of Business Relations at AUT University’s Business School, and oversees the prestigious AUT Excellence in Business Support Awards and other industry engagement strategies. Sarah became a BLAKE Leader in 2006 and joined the BLAKE Awards Selection Panel in 2017. John is a proud New Zealander and family man. In his spare time he is the executive director of the NZ Oceans Foundation, and a leadership consultant and strategist. John is an experienced leader and mariner who has successfully led large and small organisations to achieve highly complex tasks in extremely challenging situations.  He has […] Dame Karen Sewell has had a career in education and public service that has spanned 50 years, most recently contributing as a consultant in a range of education and governance areas, including serving as a member of ANZSOG (Australia and New Zealand School of Government). In acknowledgement of her distinguished career in 2012 she became […] Sir Anand Satyanand began a connection with BLAKE during his time as New Zealand’s 19th Governor-General between 2006 and 2011.  In that role, he undertook the task of conferring medals and awards at functions held at Government House. After concluding office and returning to ordinary community activities, the BLAKE connection he had formed with Sir […]