Gina Dellabarca is the General Manager, Human Resources and Corporate Affairs for Westpac New Zealand Limited. Reporting to the CEO, she is responsible for leading Westpac New Zealand’s people strategy, with strong focus on building employee capability and advocacy.

Gina Dellabarca is a member of the Westpac New Zealand Executive Team and reports directly to the CEO.

Gina leads a team of HR professionals and is responsible for the delivery of the people and culture strategies across the organisation.

Since joining Westpac in 1998, Gina has held a number of senior leadership roles. Her past experience across HR included responsibility for Strategic Planning, Employee Relations and Remuneration functions.

Gina held the role of Director Customer Experience & Service before taking on a lead sales role as Regional Manager, Retail Banking for the South Island and has also held Regional Manager roles across the Commercial Business for Westpac in both the North and South Island.

During her time in these roles Gina was awarded Westpac’s Senior Leader of the year (2011) and was the overall winner of Westpac’s Woman of Influence Award across Australia and New Zealand (2013). Gina was the Chair of the Westpac Canterbury Care Fund from 2011 and currently serves as a Trustee on the Westpac New Zealand Staff Superannuation Scheme.

Gina holds a Bachelor of Commerce from Otago University and has a strong interest in Leadership Development and is actively involved with the Institute of Executive Coaching and Leadership. Gina is also a member of the New Zealand Global Woman network. 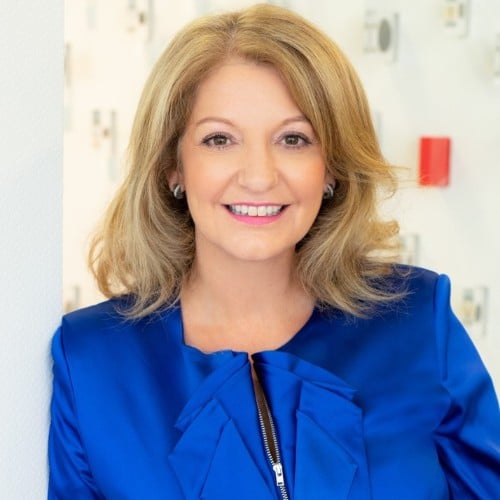