CEO of The Parenting Place.

Greg left the field of chartered accountancy in 1998 to address what he believed lay at the heart of New Zealand’s social disconnectedness: family fragmentation. Appointed General Manager of the non-profit organisation, Parenting With Confidence (now ‘Parents Inc’), Greg expanded the six-person, $500k charitable organisation to a staff of 20, and a budget of $2m p.a. in just four years.

During this time however, Greg recognised the need for an organisation which advocated for a conservative position on policy and encouraged political debate and engagement. In partnership with Bruce Logan, he founded The Maxim Institute and became the Chief Executive.

Greg attracted and retained a quality, full time team of 20. He places considerable trust in his staff, connects them with mentors, and warmly celebrates their successes – resulting in tremendous growth of the staff’s personal and professional confidence. Greg regularly addresses youth leadership forums challenging them to live for a cause greater than themselves and spearheading constructive debate amongst youth (and others) regarding the future direction of New Zealand.

In 2015, Greg was appointed CEO of the Parenting Place, a significant provider of Christian based youth and family support programmes across New Zealand. 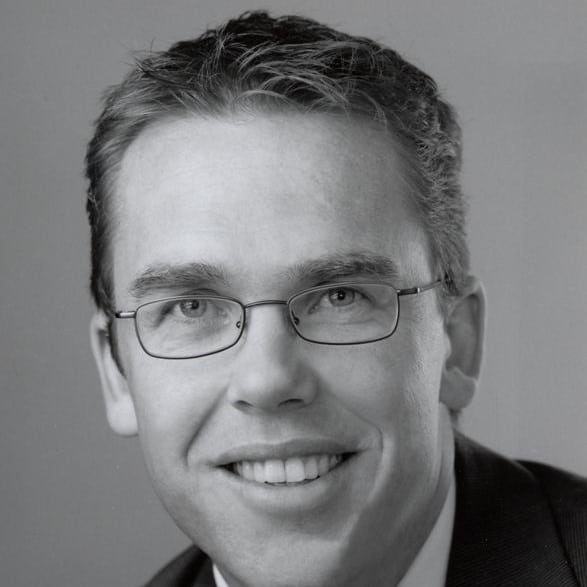