Mike Sabin was elected as a Member of Parliament in 2011. When he won the Blake Leader Award, he was serving as the director of MethCon Group Limited, a consultancy company he founded which specialised in providing education, advice and strategies relating to methamphetamine, or ‘P’.

MethCon aimed to reduce the effects of methamphetamine and other drugs in the workforce and wider community. The company provided expert needs-based education for all sectors of the business community working with large corporates through to small businesses, which are the lifeblood of provincial communities. MethCon also worked with numerous Government departments, agencies and secondary schools nationwide.

He left a successful police career with several years experience in the field of drug investigation to develop a business with no pre-existing model and no assurance of success, driven by a belief change was needed. He was fundamental in leading the development with the Prime Minister’s Methamphetamine Action Plan a legacy of his key recommendations to Government.

In 2012 Mike went into Politics as Member of Parliament for National standing in the Northland seat and in 2015 he stood down from this role to pursue other business interests in Northland. 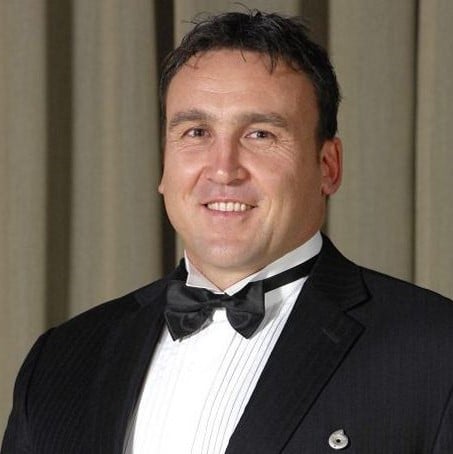