Samara Nicholas (nee Sutherland) is a marine education and conservation advocate who established the Experiencing Marine Reserves programme in Northland in 2002. At the time of receiving her award she was a member of a variety of local conservation groups and coordinated a number of special events with a focus on marine conservation. These events included a role as the Northland Coordinator for the national ‘Seaweek’ (a marine awareness week), leading a marine conservation open day and organising a ‘Celebrate the Sea’ event at the Poor Knights Island’s Marine Reserve.

She has written and published a range of educational material including the ‘Experiencing Marine Reserves’ DVD/CD-ROM that has exposed thousands of people to the issues of marine conservation and marine reserves. She has led the development and expansion of the Experiencing Marine Reserves programme to seven different regions throughout New Zealand in which she works with a team of 21 coordinators. She remains a foundation Trustee & programme director for the Mountains to Sea Conservation Trust. 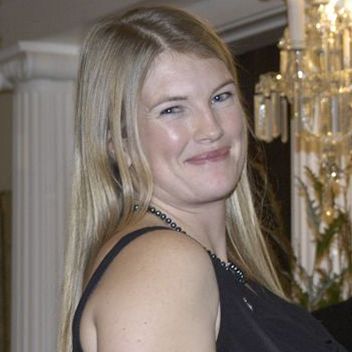