Sarah Ulmer is one of New Zealand’s best known sportspeople and a cyclist of true world-class standing. Sarah has been a World and Olympic Champion and is the current World Record holder for the showcase track cycling event, the 3000m Women’s Individual Pursuit. Sarah was also a back-to-back Commonwealth Games Champion (1998 and 2002), Commonwealth Games Record Holder and New Zealand Sportsperson of the Year in 2004.

Sarah is popular with Kiwis of all ages. She is driven by a desire to encourage as many people as possible, particularly young women, to participate in cycling for sport and recreation.

In 2004 Sarah launched an annual Auckland fun ride for women and children called the Bike Day Out. This event was renamed the SUB Ride in 2005 after she launched SUB (Sarah Ulmer Brand) of activewear, cycles and cycle clothing, and attracted 1800 participants. There are now a number of SUB Stride or Ride events around New Zealand.

Sarah, along with fellow Trustee, Dame Susan Devoy, launched the SUB Charitable Trust, which will donate a portion of every SUB sale to a cause that will help the health, fitness and/or wellbeing of the community. 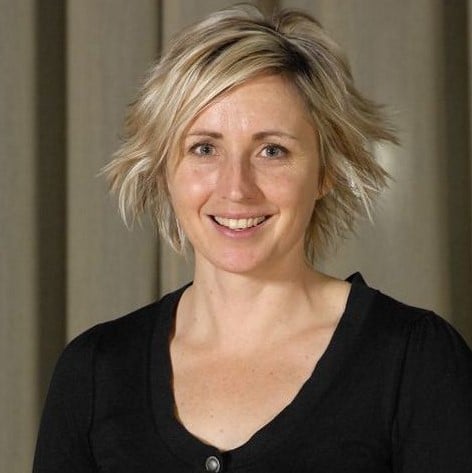