A number of these initiatives have become models for the nation. These include a collaborative dental project with the Ministry of Social Development with low income clients, rural scholarships to encourage workforce retention, multiple projects to improve access to health care for high need populations, and the “Fit 4 School” project which has become the prototype for the Ministry of Health’s new “Ready 4 School” project.

Shelley served on a wide range of health and inter-sectoral groups and her leadership is widely respected by staff, the wider community and by health professionals both in the Waikato and nation-wide. As a person, Shelley’s strength lies in her ability to focus and motivate others to push boundaries and find solutions. She listens carefully, plans thoroughly and acts decisively. 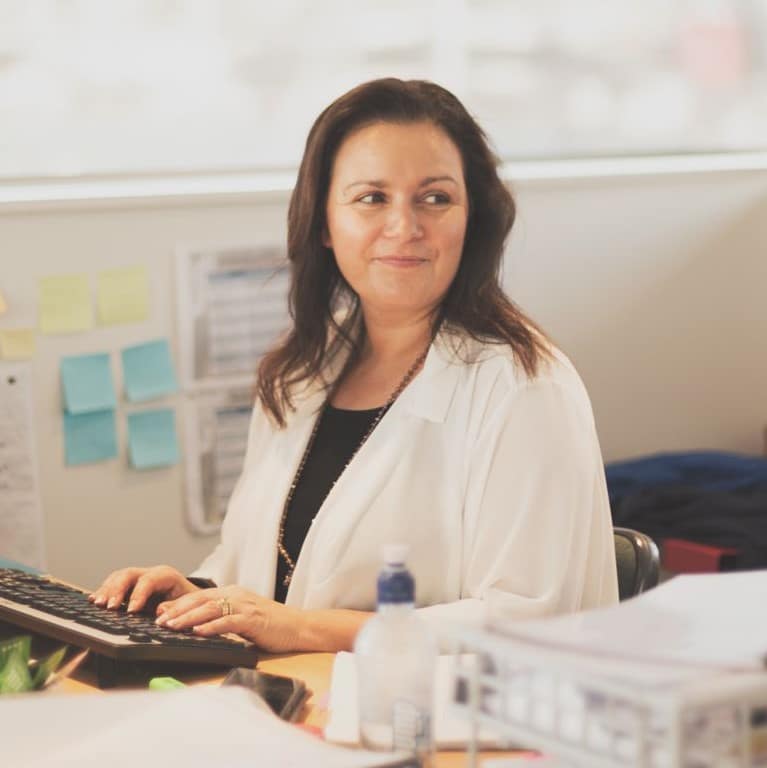