Chair and Director of private and Government entities.

Sir John was formerly Chief Executive of the ANZ National Bank. He has a distinctive approach to business leadership – he appoints the best person for the team and empowers them to get on with the job. He invests heavily in their personal development and is very caring. He also provides them opportunities in a way that builds intense loyalty and inspires them to follow their ambitions and dreams.

Over the course of his career he has been a personal advisor to various governments and industry. The high regard with which his skills and talents are held in New Zealand is reflected by his knighthood and his numerous awards and fellowships.

Sir John has played a national and international leadership role in both sport and in the environment over the years. He has been Chairman of TVNZ, the New Zealand Venture Investment Fund (NZVIF) and PGG Wrightsons Ltd. He currently serves on the boards of the Commonwealth Bank of Australia, NZIER and APN News and Media, is Deputy Chair of T&G Global and is Chairman of NPT Limited and Steel & Tube Holdings Limited.

He was Chairman of New Zealand Cricket for 13 years and represented New Zealand on the International Cricket Council during that time. In following his own drive for excellence, he actively participated in the New Zealand Sports Foundation as Deputy Chairman and then Chairman. In 2010 he was the recipient of a Halberg Award for Leadership in Excellence in Sport. He was Chairman of the Worldwide Fund for Nature and also served on WWF’s international board in Switzerland. 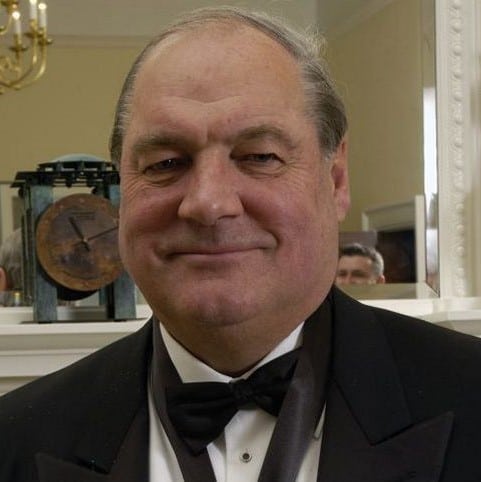