Founder and Chair, The Warehouse Ltd and The Tindall Foundation.

Sir Stephen’s vision for creating an organisation to provide support for worthwhile initiatives benefiting New Zealand and New Zealanders resulted in the establishment of The Tindall Foundation. This has grown to become Australasia’s single largest philanthropic trust and it has provided enormous behind the scenes support for many community groups and not-for-profit agencies. Its work in promoting a “hand up” rather than a “hand out” philosophy in environmental education and biodiversity, community and social support, in encouraging enterprise and innovation and in support for volunteers has been influential nationwide.

Strong personal leadership from Sir Stephen and the Foundation resulted in the Zero Waste philosophy being adopted by 70% of New Zealand’s local bodies and changed the way waste and recycling are dealt with. The Warehouse Group that Stephen founded, has set itself the goal of “zero waste to landfill” by 2020. It plans to reduce the amount of waste sent from stores to landfills by a third, and recycle paper, plastic and cardboard (which represent up to 80% of total waste) from all its stores.

Sir Stephen Tindall has a genuine love for New Zealand and its people. He has directed his energy and his resources into making New Zealand a better place to live. He has helped ordinary Kiwis reach their potential and is a true leader across the spheres of business, community and the environment. 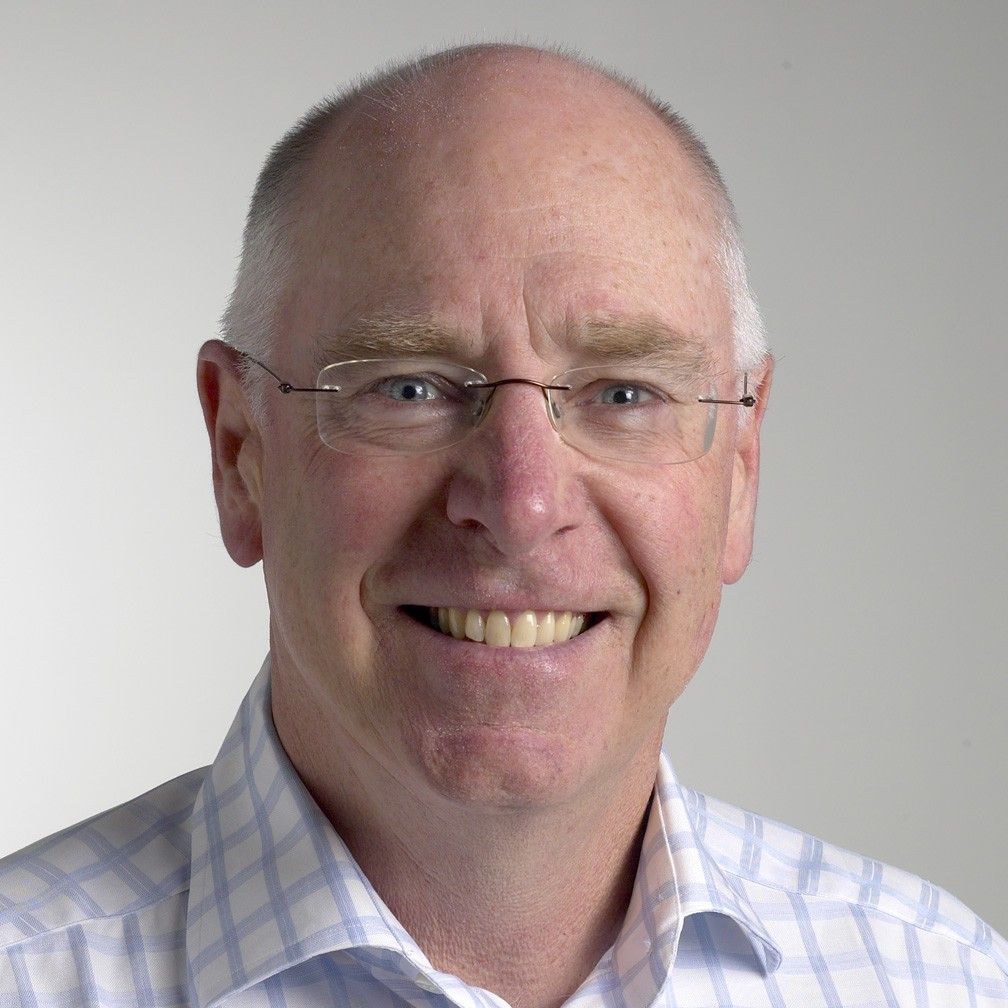